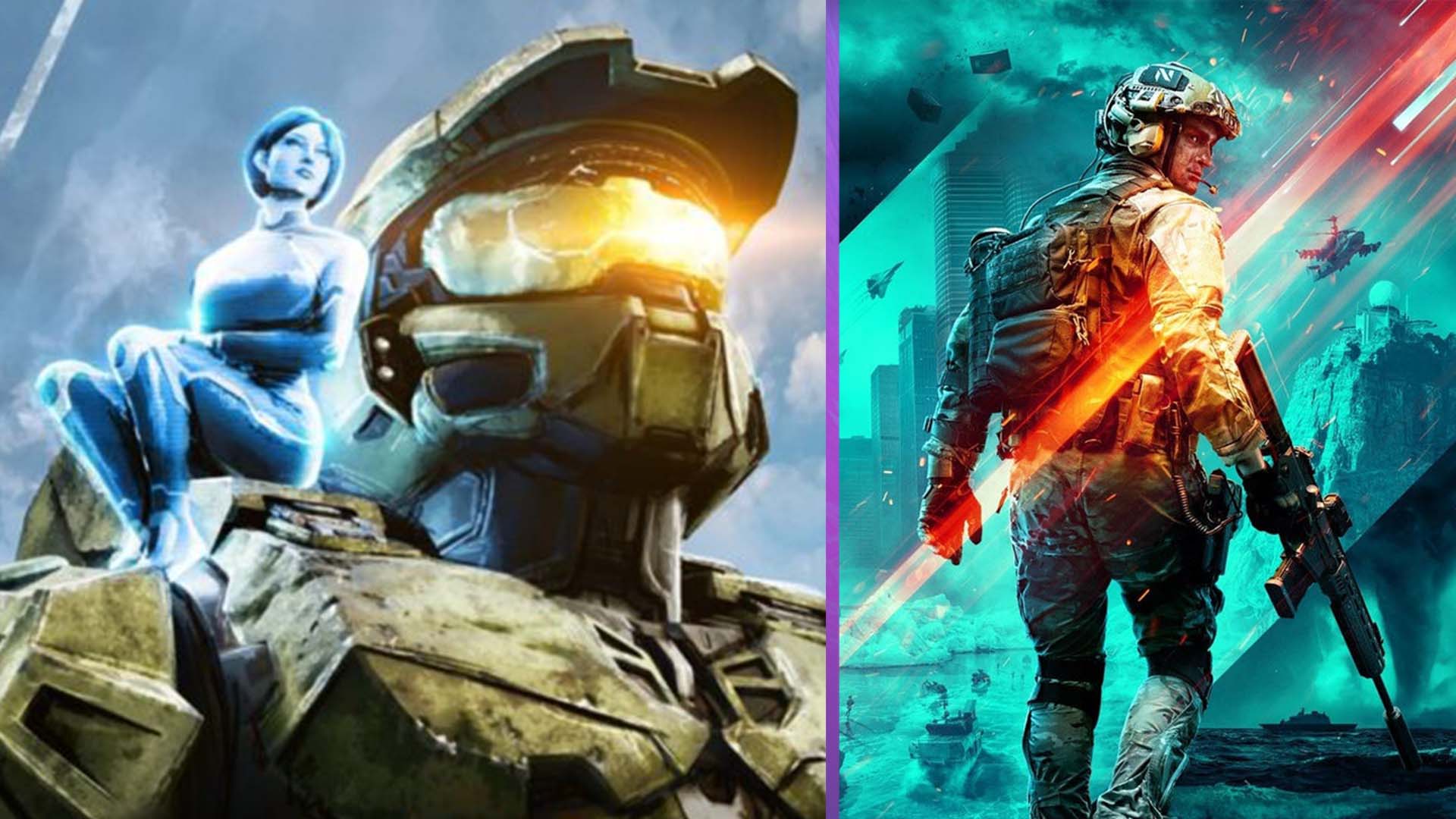 EA has blamed the early launch of Halo Infinite for the problems that Battlefield 2042 has faced since its release.

Battlefield 2042 has not been received very well by fans. It launched with a variety of issues, from bugs and glitches to unfinished features. A petition calling on EA to refund them for the game has surpassed 200,000 signatures. Now, EA have responded to the game’s issues in a “Town Hall” company meeting.

According to a report by Tom Henderson on Xfire, the comparison between both games was “not favourable” because “Halo Infinite was a very polished title whereas Battlefield 2042 contained bugs and wasn’t as polished.“

But this wasn’t the only issue EA believed they faced. EA’s chief studios officer, Laura Milele, explained further. “Add up all of this new innovation, all of this ambition for the new project, and then you add a global pandemic halfway into the project, where the game teams had to work from home, we ended up with more new variables in development than we have ever experienced before.”

She also said the game has “historic levels” of bugs for a DICE game. Compared to Halo Infinite, it was night and day on release.

The report ends with EA suggesting that Battlefield 2042’s development team will be restructured for a “more streamlined development process”. We currently have no idea what that actually means.

Were you disappointed with Battlefield 2042? Let us know on social media.