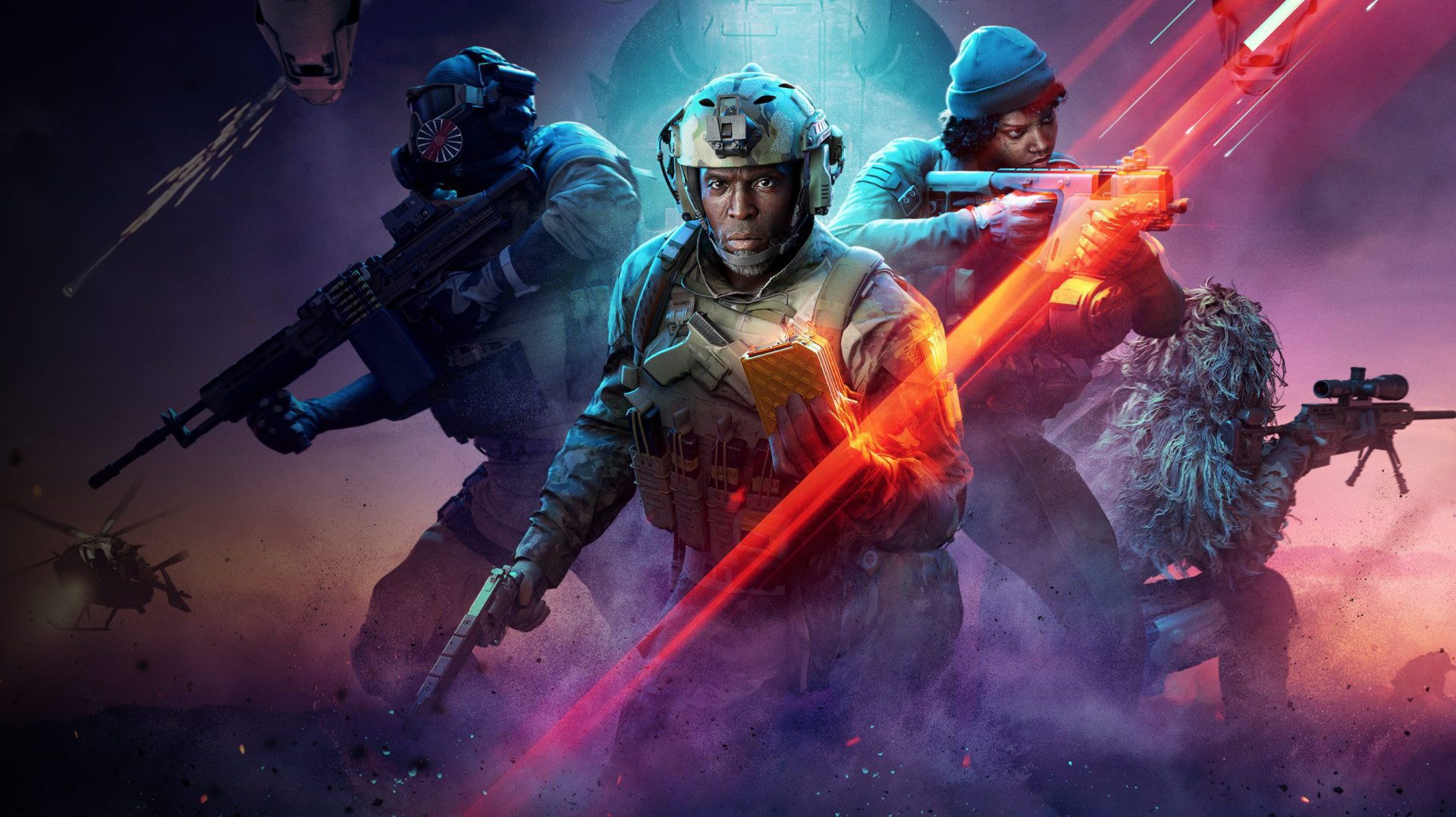 DICE is winding down support for Hazard Zone mode in Battlefield 2042 in an upcoming update for the game, as revealed in a developer update.

Battlefield 2042 has had a rocky ride. Not only was it critically panned and criticised by the gaming community, it’s now losing core modes.

This comes after DICE announced its first official season. Season 1 is launching a full eight months after the game came out. If that seems unusual to you, that’s because it is.

DICE said “All of us on the team had great ambition and high hopes for this new Battlefield experience throughout our development, but we’re the first to hold our hands up and acknowledge that it hasn’t found the right home in Battlefield 2042 and that we’ll benefit greatly from letting our focus and energy stay on the modes we see you engaging most with.”

DICE still wants to keep the mode accessible, but beyond addressing “critical errors and odd behaviours that may appear in the future,” the developer won’t be creating new content. New modes will no longer by the mode either.

This may be a disappointment to players who have enjoyed Hazard Zone. It’s definitely concerning that the mode is losing support so soon. Not even a year has passed since launch.

More updates are also coming to the game with season 1. However, it seems DICE is forcing players into different modes as part of the overall refocus. The company is focusing more on modes with smaller player counts going forwards.

In a recent update, the developer reduced Breakthrough from 128 players to 64. They said “In Breakthrough, the decision that moves us to 64 players universally, helps us to build more focused frontlines for the engagement, and the reduction in player count ensures that squads which look to work more tactically find more opportunities, and less chaotic resistance in the flanks.”

What do you think about DICE abaondoning Hazard Zone in Battlefield 2042? Let us know across our social channels.