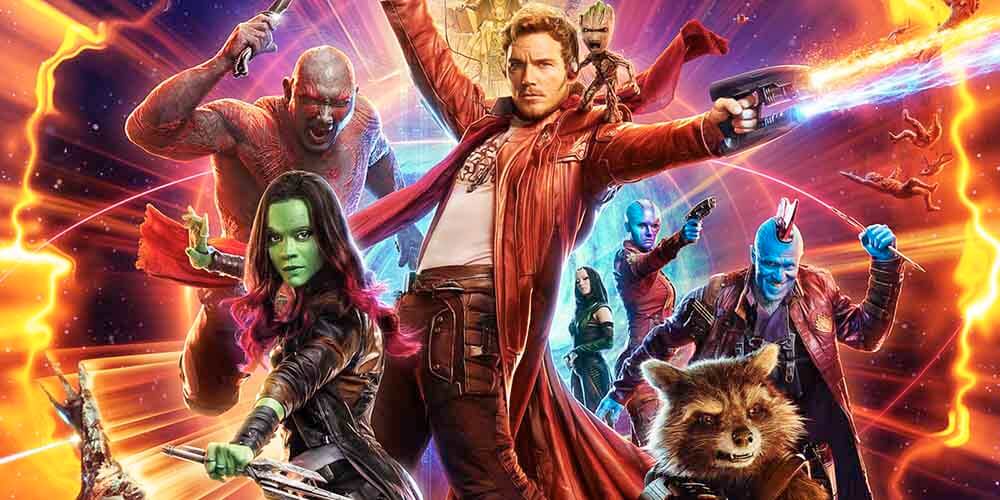 James Gunn has revealed that Guardians of the Galaxy Vol 3 will be the last time we’ll see this group of misfits together.

Speaking on the Deadline podcast, Gunn revealed that the third movie in the Guardians of the Galaxy franchise will wrap up stories for the lovable gang. “This is the end for us, the last time people will see this team of Guardians,” said Gunn.

It will be a sad goodbye

“I just want to be true to the characters, the story and give people the wrap-up that they deserve for the story,” continued Gunn, “That’s always a little bit scary; I’m doing my best.”

“I’m aware that the third film in most trilogies sucks; not always,” he added.

The movie director also teased the tone of the upcoming third movie: “t’s big; it’s so, so big and dark and different from what people might be expecting it to be.”

What’s next for the Guardians of the Galaxy?

As a Guardians of the Galaxy fan, even if this might be the final GoTG movie, hopefully, it shouldn’t be the last we’ll see any of the group. Perhaps the likes of Peter Quill aka Star-Lord and Gamora could join the Avengers.

I would also like to see prequel stories for Rocket and Drax. For example, Rocket’s origin story of how he was made and to explore the story of his soulmate named Lylla, a sentient Otter.

Furthermore, while it’s unlikely that we’ll get the origin story of Thanos killing Drax’s family in the MCU, getting to know “The Destroyer” before his introduction in the original GoTG movie should make for a fascinating tale.

In related Guardians of the Galaxy Vol. 3 news, it was confirmed recently that the mighty cosmic being known as Adam Warlock will star in the movie.

Are you looking forward to Guardians of the Galaxy Vol 3? Let us know across our social media channels. The third movie in this series is expected to release in cinemas on May 5th, 2023.

Do not forget you can find great games and more on the GameByte Shop! Our store is stocked up with the latest games, merch, and accessories. We might even have a new-gen console or two! Sign up to our newsletter to be notified of our console drops, deals and more. Please note that the GameByte Shop is available for UK customers Credit only.