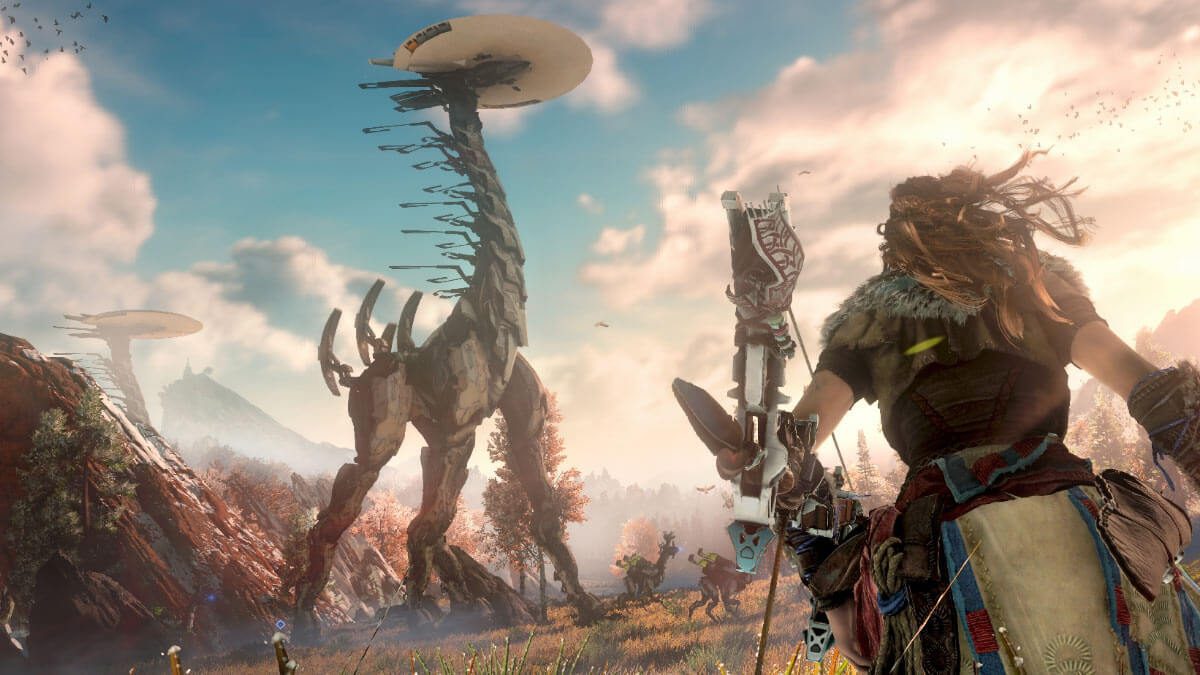 Horizon Zero Dawn is the latest in a long line of video game adaptations, with a series reportedly heading to Netflix.

According to reports, a Horizon Zero Dawn series is in development at Netflix. The series is one of 10 new adaptations Sony is currently working on.

So we could be seeing the adventures of Aloy on our TV screens soon. We don’t really have many details about the show, but it’s safe to assume it’ll follow the main character of the games. We’re also bound to see some cool environments and robotic creatures like in the Horizon games.

There’s no release date currently, and no actors have been confirmed to be joining the show. It’s probably a bit too early in development for that, but we’ll probably be getting details eventually.

This report comes just a few months after the release of the latest Horizon game. Horizon: Forbidden West came out on February 22nd, 2022.

And this Horizon series isn’t the only video game adaptation in development, of course. There’s a God of War show reportedly in the works, as well as a Gran Turismo show, strangely enough.

We’ve also just had the season finale for the Halo TV show. There’s a Bioshock show in the works, a Fallout show over at Amazon starring Walton Goggins, and a show based on Mass Effect too. There’s almost too much to keep track of nowadays.

Video game adaptations don’t exactly have a reputation for being amazing. The Halo show in particular has been heavily criticised for differentiating too much from the games.

Hopefully at least some of these adaptations will hit the mark, if they do actually end up coming out.

You can buy Horizon Zero Dawn Complete Edition for only £20.00 and the latest game, Horizon Forbidden West from only £55.95.