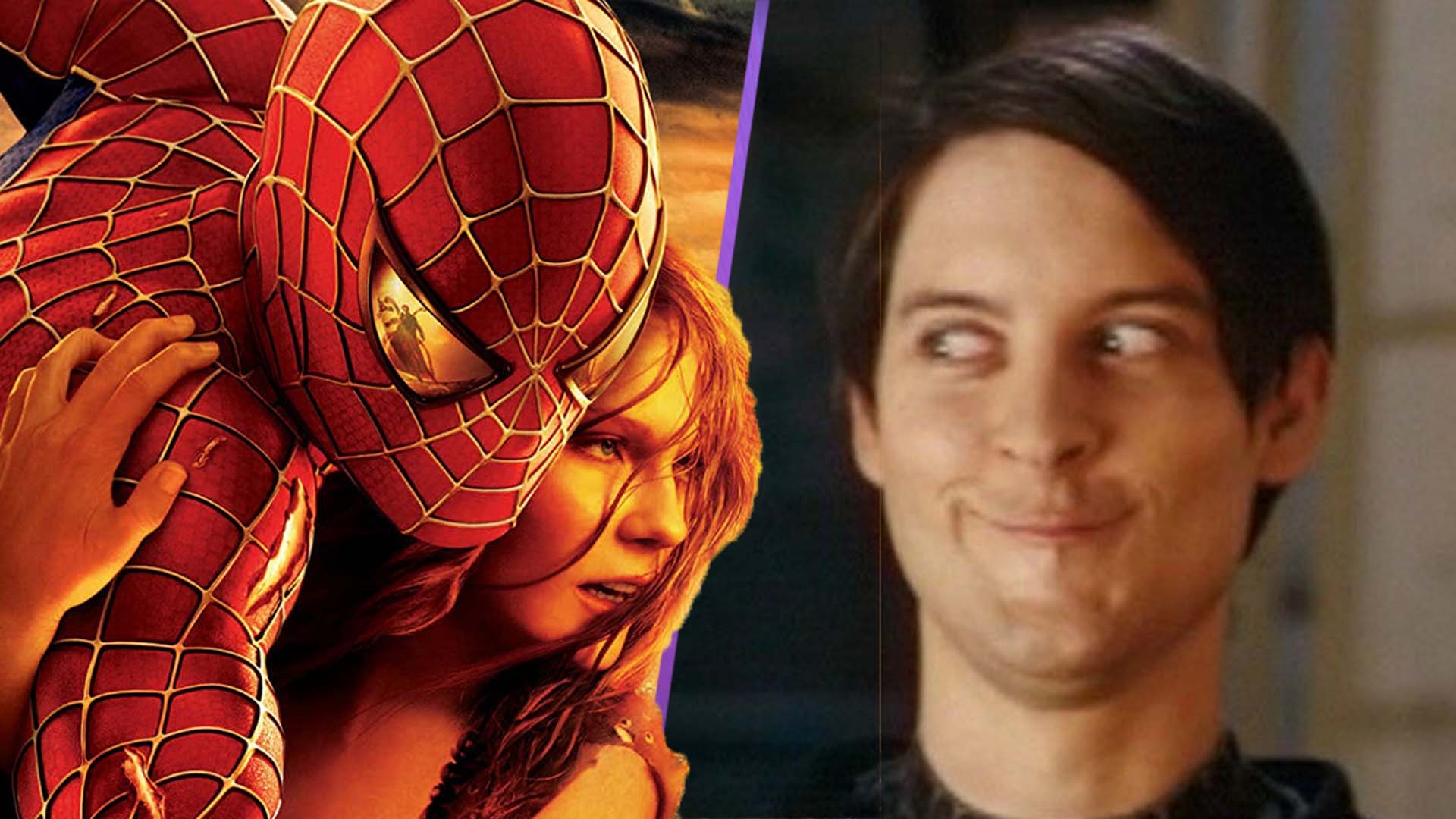 A Marvel producer has spoken out about his desire to see Sam Raimi continue his Spider-Man story with Tobey Maguire.

Producer Grant Curtis of Moon Knight and the original Spider-Man trilogy was asked about the trilogy and had the following to say:

“The Spider-Man movies we made were an incredible opportunity career-wise. As a fan, I love the narratives that were generated from those three movies. There were other stories within those movies that did not get told. I hope someday, as any Spider-Man fan would tell you, that all those stories come out and that narrative continues.”

Sam Raimi’s Spider-Man 4 was supposed to release back in 2011. However, it was cancelled in January 2010, leading to Sony creating The Amazing Spider-Man franchise. Raimi has actually spoken out about the cancellation of the movie in the past, stating that:

“It really was the most amicable and undramatic of breakups: it was simply that we had a deadline and I couldn’t get the story to work on a level that I wanted it to work. I was very unhappy with Spider-Man 3, and I wanted to make Spider-Man 4 to end on a very high note, the best Spider-Man of them all. But I couldn’t get the script together in time, due to my own failings and I said to Sony ‘I don’t want to make a movie that is less than great, so I think we shouldn’t make this picture. Go ahead with your reboot, which you’ve been planning anyway.”

What do you think? Would you want to see Sam Raimi’s Spider-Man 4 made in the current state of Spider-Man cinema? Or was Spider-Man: No Way Home the perfect ending for you? Let us know across our social channels.