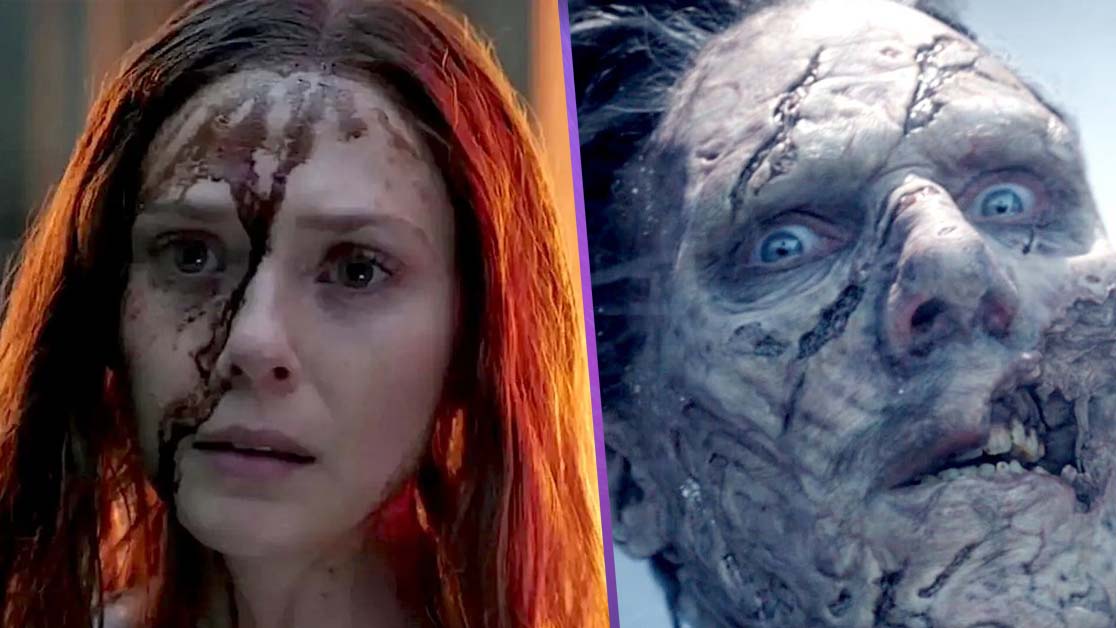 Sam Raimi’s direction of Doctor Strange 2 is quite different from other Marvel films, so much so that some viewers are wondering if it’s ‘too scary’.

Doctor Strange in the Multiverse of Madness released last week to continue the MCU saga. Following on from the events of Spider-Man: No Way Home and WandaVision, it sees Doctor Strange and Wanda navigate the mysterious realms of multiple realities.

I won’t spoil the major elements of the plot, but the film takes a very dark twist early on as Wanda’s motivations come into perspective. With Sam Raimi at the helm, a renowned horror film director, he certainly left his mark on what are otherwise fairly camp movies.

In most regions, Doctor Strange 2 is awarded the PG-13 rating. That means that it’s suitable for most children but comes with a warning of some violent and scary scenes. In addition, the horror-esque scenes are viewed through the lens of superheroes. In an altered sense of realism, this reduces how scary the scenes are perceived by the ratings board.

Still, that hasn’t stopped people online from debating whether the film was too scary. One user writes: “When I heard that #DoctorStrange was gonna be the “MCU’s first horror movie”, I was intrigued. Having now seen it, I was questioning how the FUCK they got away with MOST of it.”

When I heard that #DoctorStrange was gonna be the “MCU’s first horror movie”, I was intrigued. Having now seen it, I was questioning how the FUCK they got away with MOST of it. A scary, emotional & spectacular character drama, basically Stephen’s “Spider-Man 2”. Wanda is 🤯😱 pic.twitter.com/TJ5S60e55b

However, others are quick to point out that there are several other films that are far scarier and also hold a PG-13 rating. “The Mummy is PG-13. Insidious is PG-13. The Ring is PG-13. Exorcism of Emily Rose is PG-13. A Quiet Place 1&2 are both PG-13. The idea that Doctor Strange is just too scary for a PG-13 is honestly laughable.”

The idea that Doctor Strange is just too scary for a PG-13 is honestly laughable. https://t.co/Vf0tbIXcc2

Personally, I think it’s great to see Marvel branch out in its genre of film, even if it’s just a tad. The scary scenes certainly had a small amount of edge to them, and there were children in my screening that left shortly after them. However, the idea that this film should have been rated R seems unfair.

Do you think that Doctor Strange 2 is too scary? Let us know across our social channels.