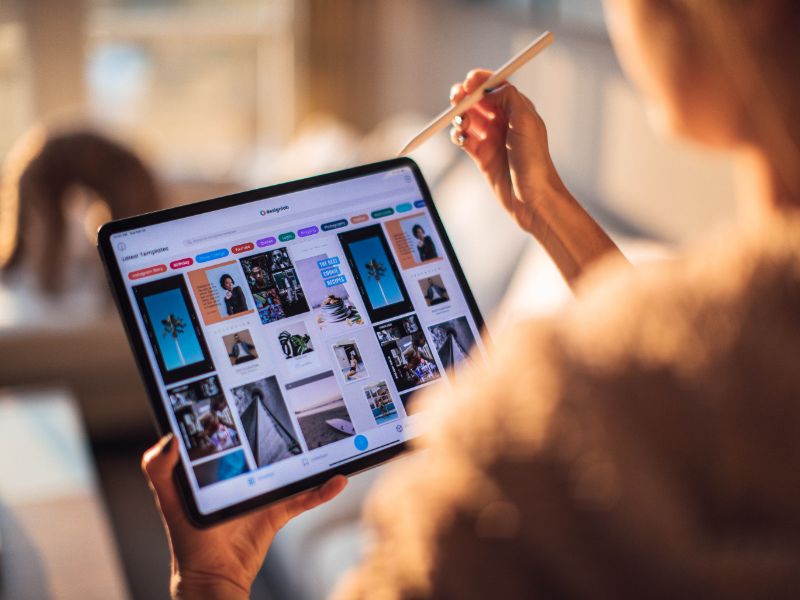 Did you know that you can use split-screen on your iPad? You are probably here because you want to know how to split screen on an iPad. Apple calls split-screen “multitasking”. This can be a bit confusing to people just looking to enable split screen, but now that you are here, we can help you!

When it comes to multitasking, you can split the view between two apps, which is essentially a split screen. You can also centre one app and open other apps around it, or have one app on most of the screen with another app taking up about a fourth of the iPad.

How To Split Screen On iPad

How to format an SD card on Mac

Once you have opened apps in split-screen mode a few times, it will become quite automatic and easy to remember the steps. You can play around with the different multitasking setups and see what one works best for you too!