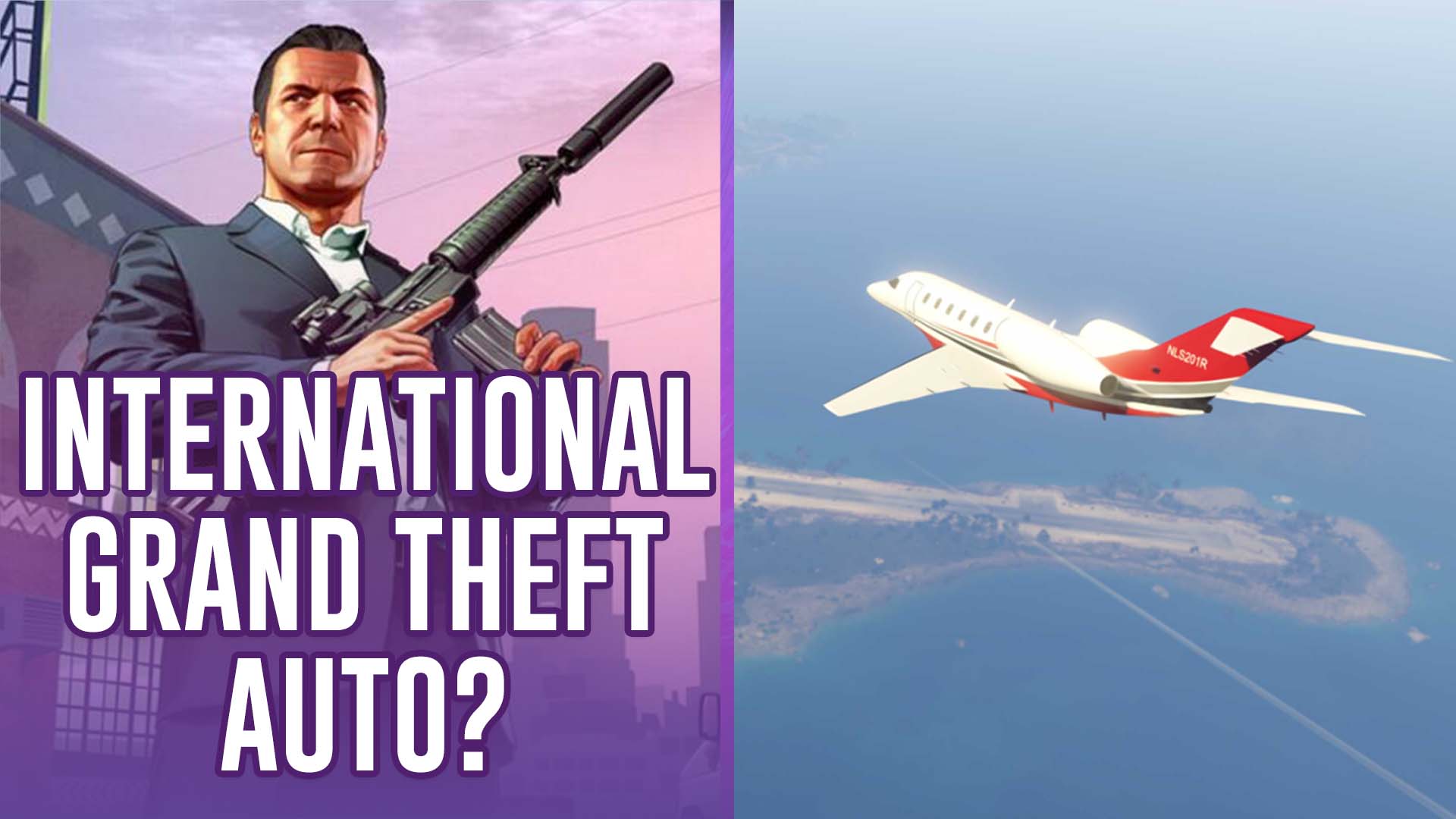 Ever since 2013 and the release of GTA V, people have been clamouring for news on GTA 6. Now, it seems we may finally have a decently plausible leak from an insider.

An insider has claimed that Grand Theft Auto 6 has been in a state of active development since 2014. They say:

“GTA is gonna take ten years or more. And the reason is, my understanding is, it’s a mash-up of Vice City, San Andreas, Liberty City, so GTA 3, and Europe. So London, for sure. And you’re going to be able to anywhere on those continents, and you’re gonna have missions that’ll take you all those places.”

Could GTA 6 be set in Europe?

Obviously there’s been a lot of talk about GTA VI in the years since GTA V was released. A lot of it has been completely and utterly false. However, we previously reported that GTA 6 could feature an international setting. This leak would appear to back those claims up. It’ll be interesting to see if this one pans out at all, since if it is true this would be one of the biggest open worlds in all of gaming.

It’s worth noting that you should take all of this with a grain of salt, since we’ve had so many potential leaks for Grand Theft Auto VI over the years that anything at all could be true.

What do you all think? What are your expectations for Grand Theft Auto VI? Do you believe this fresh new ‘leak’?