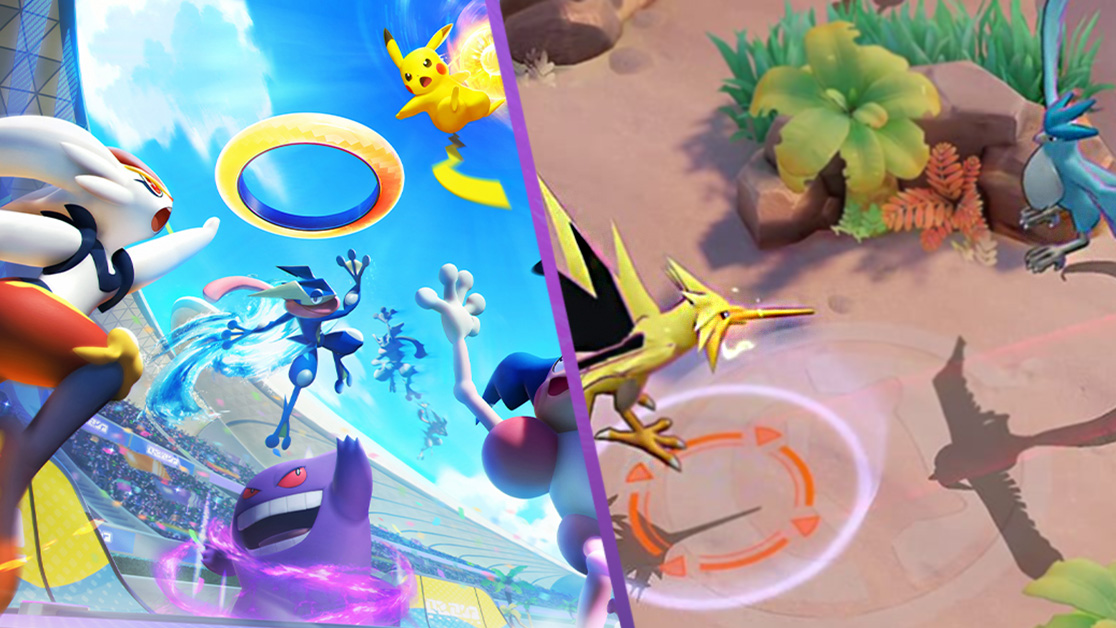 Pokemon Unite Patch Notes for version 1.5.1.6 have dropped alongside the update itself. Whilst multiple balancing updates have been applied, trainers eyes are focused on the new “Catch Em” game mode:

It looks like an absolute blast with some additional legendaries and usable moves to boot. Here’s a full description of the mode from the development team themselves:

“In Catch ’Em battles, catchable wild Pokémon will appear across the map at different times. Look for Electrode, Tauros, Ludicolo, Avalugg, Araquanid, and Drednaw, along with the Legendary Pokémon Zapdos, Articuno, and Regigigas. When you defeat one of these wild Pokémon, you’ll catch it, and an icon representing that Pokémon will replace your battle item icon. You’ll have limited time to activate this icon, but when you do, you’ll play as that wild Pokémon.

“If you’re playing as Zapdos, Articuno, or Regigigas, you can use Zap Cannon, Ice Beam, or Hyper Beam (respectively) to weaken your opponents’ goal zones.

“Catch ’Em battles take place in a slightly modified version of Mer Stadium. The basic rules are the same as a 4-on-4 quick battle, but the shield and HP recovery effects of your team’s forward goal zones will be increased. Also, after one of your forward goal zones is destroyed, a super jump springboard will appear at your team’s base. You can also earn extra points by helping your teammates defeat wild Pokémon.“

If the app has not been updated on your device, please restart the app to apply this update.

Changes have been made to some Pokémon stats and moves to adjust the balance of Unite Battles.