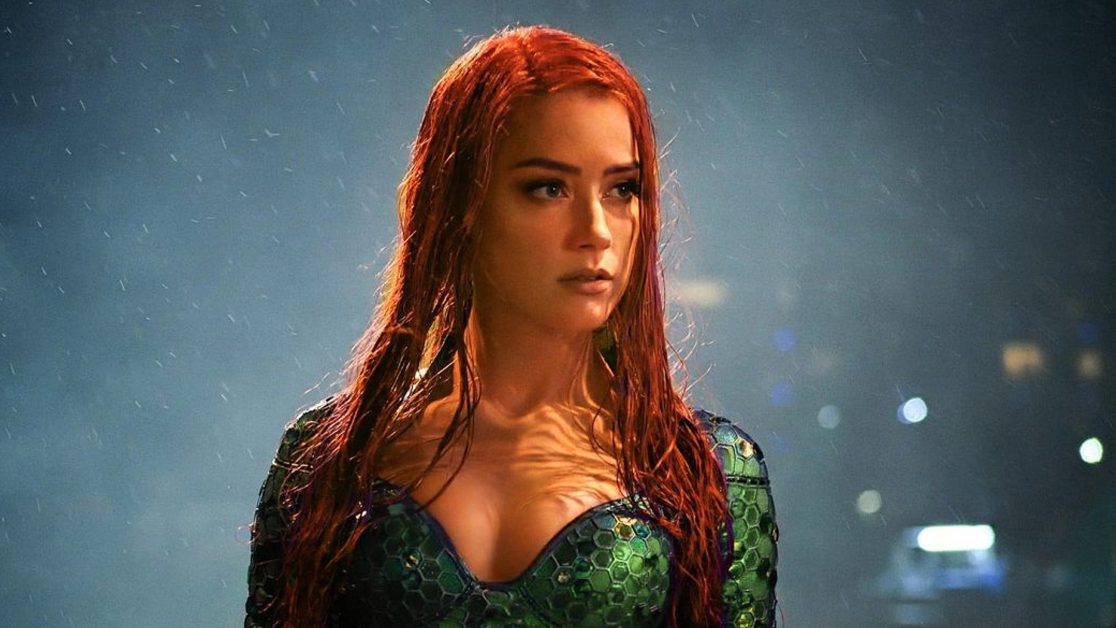 Amber Heard has said Warner Bros. and DC Films did not want her to return as Mera in Aquaman 2, stating she had to fight for her role.

The actress is still in Aquaman and the Lost Kingdom, but she claims she had to fight to keep the role. Her screentime has reportedly been decreased to around 10 minutes.

The statement came out of the defamation trial between Heard and her ex-husband, actor Johnny Depp. Depp is suing Heard for $50 million based on an article she wrote for the Washington post. In it she talks about domestic abuse, and Depp claims it destroyed his career and caused him to lose film roles.

Heard stated “I fought really hard to stay in the movie,” she said. “They didn’t want to include me in the film.” She also said that her appearance in the film is a “very pared down version of that role.“

She also said “I was given a script. Then given new versions of the script that had taken away scenes that had action in it, that depicted my character and another character, without giving any spoilers away. Two characters fighting with one another. They basically took a bunch out of my role. They just removed a bunch.“

It has also been revealed during the trial that Heard’s Washington post op-ed from 2018 was timed to capitalise on Aquaman’s hype. The movie released in late 2018.

Producer Peter Safran commented on pressure to remove Heard from the sequel in 2021. He said “I don’t think we’re ever going to react to, honestly, pure fan pressure. You gotta do what’s best for the movie.”

Aquaman and the Lost Kingdom will launch on March 17th, 2023. It’ll definitely be interesting to see how the movie does in the wake of the controversial trial between the two actors. As for now, the trial continues.