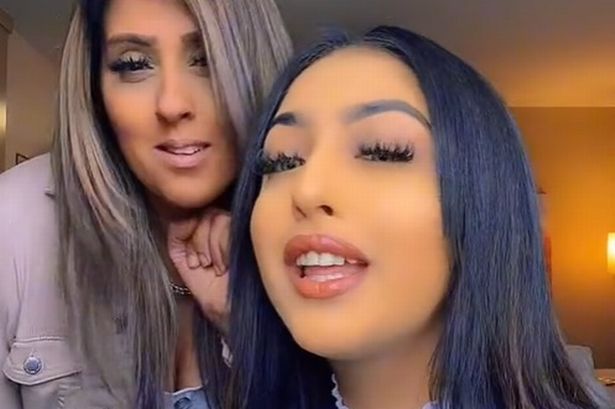 A 22-year-old TikTok star has been charged with murder following the deaths of two men in a traffic accident.

Mahek Bukhari, who has over 120,000 followers on TikTok and shares videos about clothes, make-up and general life, has been charged with the crime. Judge Timothy Spencer QC explained it is the “most serious charge known to criminal law.”

The accident happened in the UK on February 11th. Two 21-year-old men, Saqib Hussain and Hohammed Hashim Ijazuddin, were killed after being driven off the road. This resulted in a fatal accident on the A46 in Leicestershire.

Allegedly, the car was being chased and had been rammed into before the fatal collision. Then, the car hit the central reservation, splitting in two. This resulted in the deaths of the two men.

Leicester Police confirmed that: “The incident involved a silver Skoda Fabia which had left the carriageway. Two men who were inside the car were pronounced dead at the scene. Following initial enquiries into the collision, two other cars were reported to have been travelling in the area at the same time of the collision – a grey Audi TT and a blue Seat Leon.”

Mohammed Zarandouz, prosecutor for the case, claims one of the victims tried to call the police during the fatal case. Apparently, a “loud scream” could be heard from the caller before the call ended.

Police arrested 21-year-old Raees Jamal and 28-year-old Rekan Karwan in connection with the crime. Then, on Febrary 14th, Mahek Bukhari was also arrested and charged with murder. Following her was her mother, Ansreen Bukhari, and Natasha Akhtar, both of whom were charged with the same crime.

All five of the defendants will be attending a crown court plea and case management hearing this Friday. Bukhari herself appeared in front of Judge Timothy Spencer QC today, where she received the charge.

Let us know your thoughts on this story on social media.