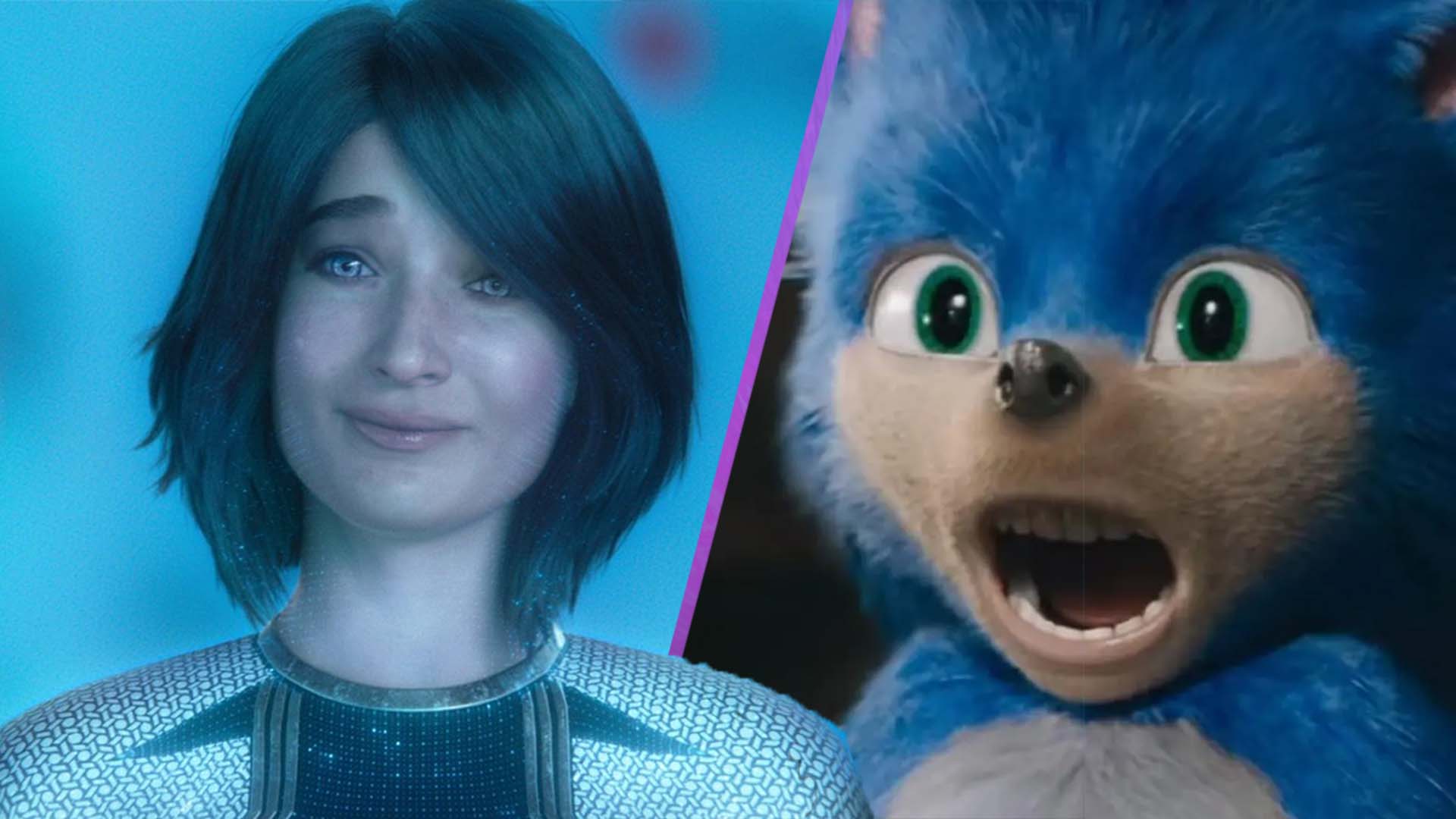 In what could be a new Sonic movie moment, gamers aren’t fans of the design for Cortana in the upcoming Halo TV show.

The Halo TV series launches on Paramount+ in March this year. A new trailer for it dropped yesterday, showing off plenty of new footage including our first look at Cortana.

However, Halo fans were quick to point out how different she looks in the show compared to the game. And the consensus seems to be that those changes aren’t exactly great.

In the show, Cortana is kind of veering into “uncanny valley” territory. She’s a different colour rather than the bright blue/purple we’re used to, and her design in general looks totally different to the one we know.

A Reddit thread on r/Gaming showed her design, comparing her to live action Sonic’s original design. One comment reads, “She looks like she’s going to sell me a phone plane with unlimited data.” Others criticised the design for not looking like a hologram.

However, fans have praised the choice to bring back Cortana’s voice actor Jen Taylor for the role. That should help make the show feel closer to the source material, even if the visuals are drastically different.

Cortana’s design seems to be the biggest criticism the show has received so far, but maybe it will be better in motion in the final product. It’s very unlikely we actually see a re-design with just a couple months left before release. And as another comment pointed out on Reddit, it’s not as bad as Sonic’s design was originally.

What do you think of the Cortana design in the Halo TV show. Let us know on social media!