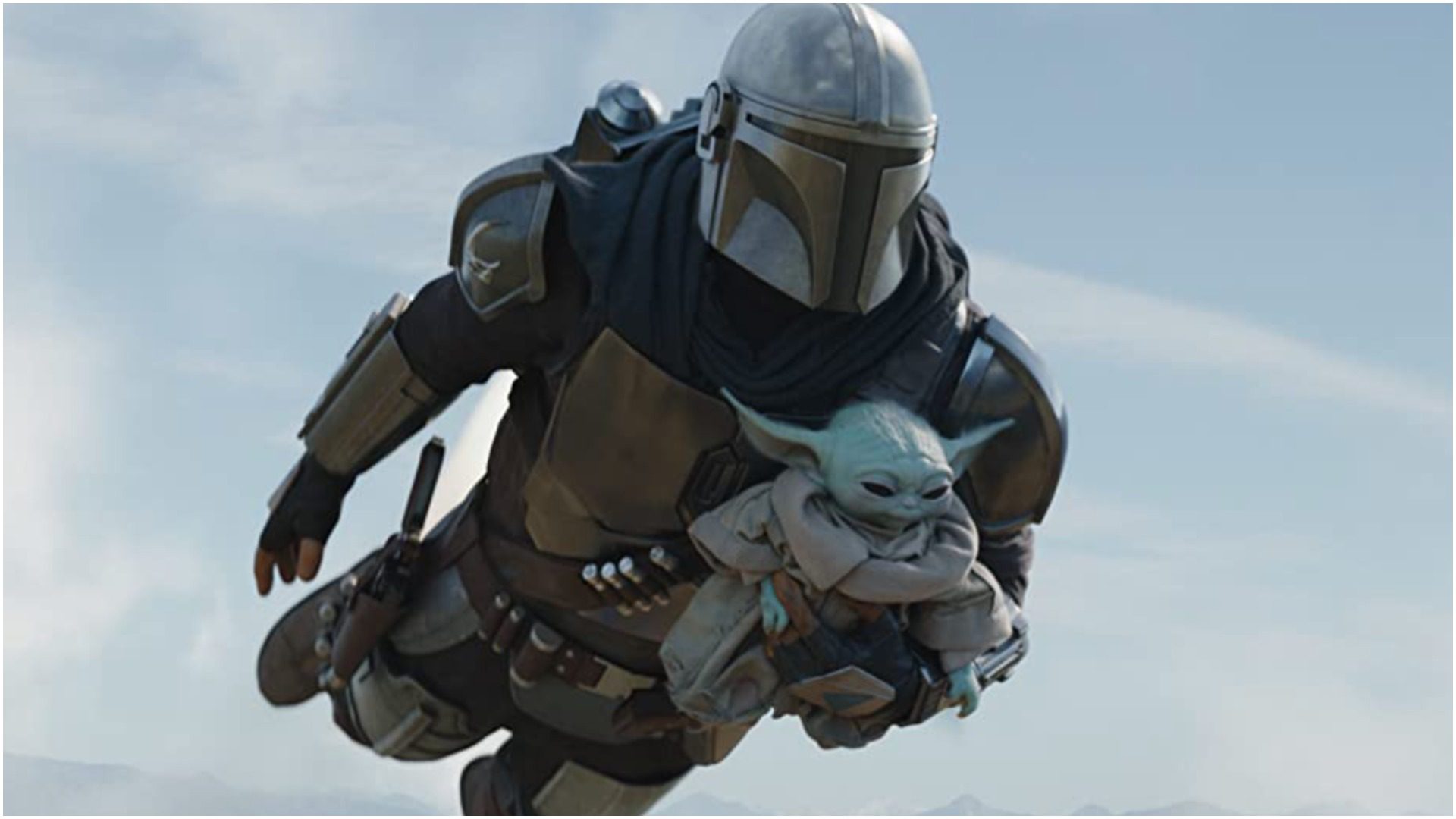 The Mandalorian Season 4 is apparently already in development, according to producer Jon Favreau.

Hot on the heels of some Mandalorian Season 3 news, we’ve already got confirmation that a fourth season is in the works. That shouldn’t be a surprise considering how successful it has been, but it’s nice to know for sure.

Read about all of the announcements from Star Wars Celebration 22

Jon Favreau, producer of The Mandalorian, confirmed that Din Djarin’s story will not stop at Season 3. The news came out of an interview he took part in at the Star Wars Celebration. In it, he discussed working in the industry and how much freedom he has had with television.

He said “With television, we’re very lucky that we don’t have to rush things through into an hour and a half, two hours. We get to tell stories slowly. So now, as Dave [Filoni]’s doing Ahsoka, it’s very much informing the writing that I’m doing for The Mandalorian Season 4. It becomes – how should I put it – more precise.”

So there you have it, official confirmation of Season 4. The Mandalorian has been a huge success for Disney and Star Wars, so it’ makes perfect sense to continue the series. Hopefully the later seasons will be just as fun as the first two, if not better.

But before we get to Season 4, we have to get through Season 3. And more news about that upcoming season came out of Star Wars Celebration too.

A preview of Season 3 was shown to Star Wars Celebration attendees, and it showed some new footage. One takeaway is that Din Djarin heads to Mandalore, as was hinted at in Season 2. Greef Karga and Bo-Katan also make an appearance, confirming their return to the show.

Season 3 of The Mandalorian premieres on February 23rd, 2023, only on Disney+.