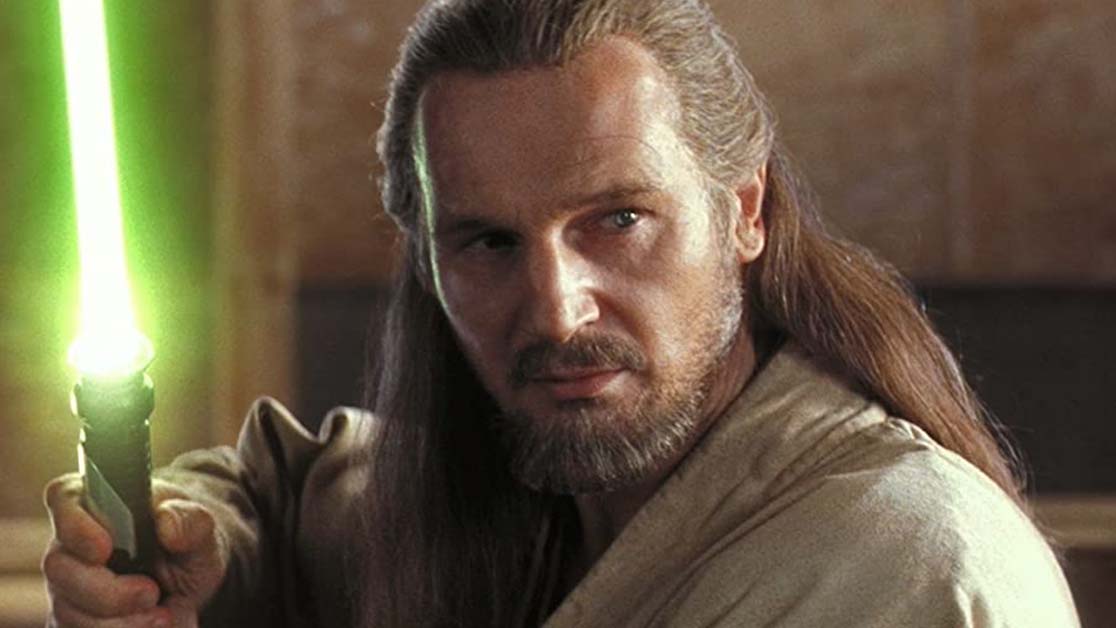 A lot of great Star Wars new has come out Star Wars Celebration recently. Now we’ve got even more surprising news, as Liam Neeson is officially returning to the Star Wars franchise. He will reprise his role from the prequel trilogy, Qui-Gon Jinn.

Read about all of the announcements from Star Wars Celebration 22

Neeson will make an appearance in the upcoming series “Star Wars: Tales of the Jedi”. This is a new six-episode anthology animation, with each episode focusing on a different Jedi. One of the characters it will focus on is, you guessed it, Qui-Gon Jinn.

However, as it’s an animated series. That means we only get to hear Neeson’s voice. We might have to wait quite a bit longer before he makes any kind of live-action reappearance. Still, it’s better than nothing if you’re a fan of the character.

Neeson himself actually talked about potentially returning to the Star Wars franchise earlier this year. He mentioned not wanting to do a series, as he prefers the big screen. Well, it looks like that didn’t last very long, as here he is in a series.

When he was asked about whether he wanted to return to Star Wars, Neeson said “Oh, I think so, yeah, yeah, yeah, I think so… if it was a film. Yeah, I’m a bit of a snob when it comes to TV, I must admit. I just like the big screen, you know?”

He continued, saying “I can’t believe it’s 24 years since we made The Phantom Menace. I just cannot believe where the time has gone. It was a terrific experience, shooting that film in London.”

Also returning in the Star Wars: Tales of the Jedi series is the character Ahsoka. She’s also getting her own show, starring Rosario Dawson as the titular Jedi.

What do you think about Liam Neeson returning to Star Wars? Let us know across our social channels.