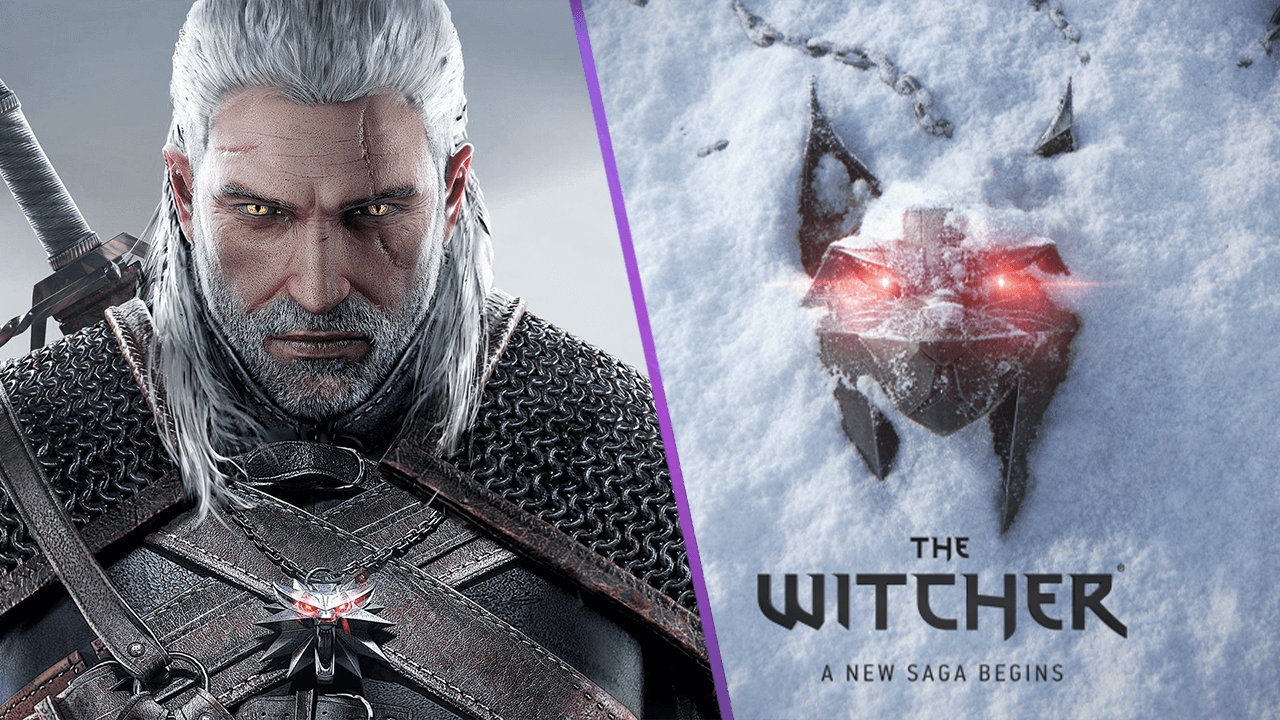 Developer, CD Projekt Red, has confirmed over an official announcement on The Witcher website, that a new Witcher game is in development. Not only will it be the next instalment in the hit action-RPG series, but it will be “kicking off a new saga for the franchise”.

What this new chapter in the series means is currently as vague as it sounds. Whether this new Witcher game will be featuring alternative characters, a different protagonist, a new setting, or in even being in another time – is currently yet to be seen.

The biggest takeaway from CDPR’s big announcement so far is that this Witcher game is being made as the beginning of a “multi-year strategic partnership” with Epic Games. Up until now, the developer had been using its own engine, REDengine, for its games – like Cyberpunk 2077, which will still be the case for its upcoming expansions.

Starting with this new game, however, this strategic partnership will see CDPR moving to Unreal Engine 5. Closely collaborating with Epic Games’ developers, this deal will see CD Projekt Red getting to utilise all potential future versions of Unreal Engine where relevant as well.

For this in-development Witcher game specifically, we still don’t know any details, including its release date or even time frame. Furthermore, we’re still not sure whether Epic Games being involved means this will be a PC exclusive. Nevertheless, the fact that a fourth Witcher game even exists is exciting in itself. So, we’ll be in anticipation whilst waiting to hear more!

Are you excited to hear about the new Witcher game? Let us know across our socials like our Twitter or Tiktok.

Can’t wait for the next chapter of the Witcher franchise? You can buy The Witcher 3: Wild Hunt – Game of the Year Edition for just £13.60 at the GameByte Shop.