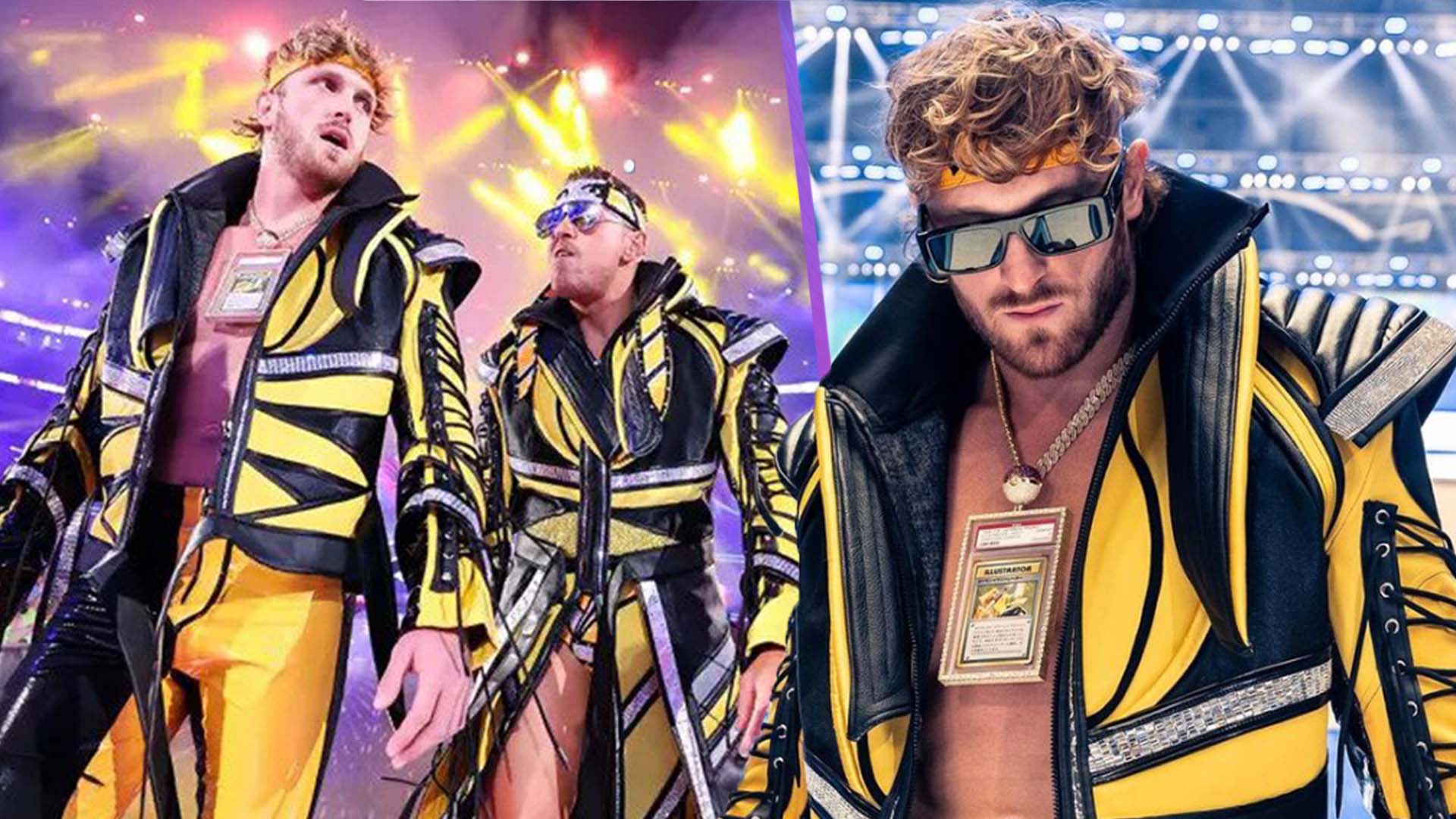 Logan Paul has worn a $5 million Pokemon card to Wrestlemania 38, where he competed in one of the biggest matches of his career.

Paul had a tag team match with The Miz at Wrestlemania 38, facing off against Rey Mysterio and Dominik Mysterio. He shocked the world at large when he was actually not terrible at the sport, displaying a large degree of potential for the future. It’s clear he’ll be sticking around, since The Miz turned on him at the end of the match and attacked him. How long for though is unclear as of right now.

After the match the Guinness Book of World Records posted a tweet claiming that Logan Paul had set a world record for the most expensive Pokemon card sold in a private action. The price was recorded as $5,275,000. It’s a huge amount of money, and one that many of us can only dream about ever seeing.

What do you think about this? Do you care that Logan Paul wore a $5 million Pokemon card to a wrestling event? Or does it not matter to you at all? Let us know!