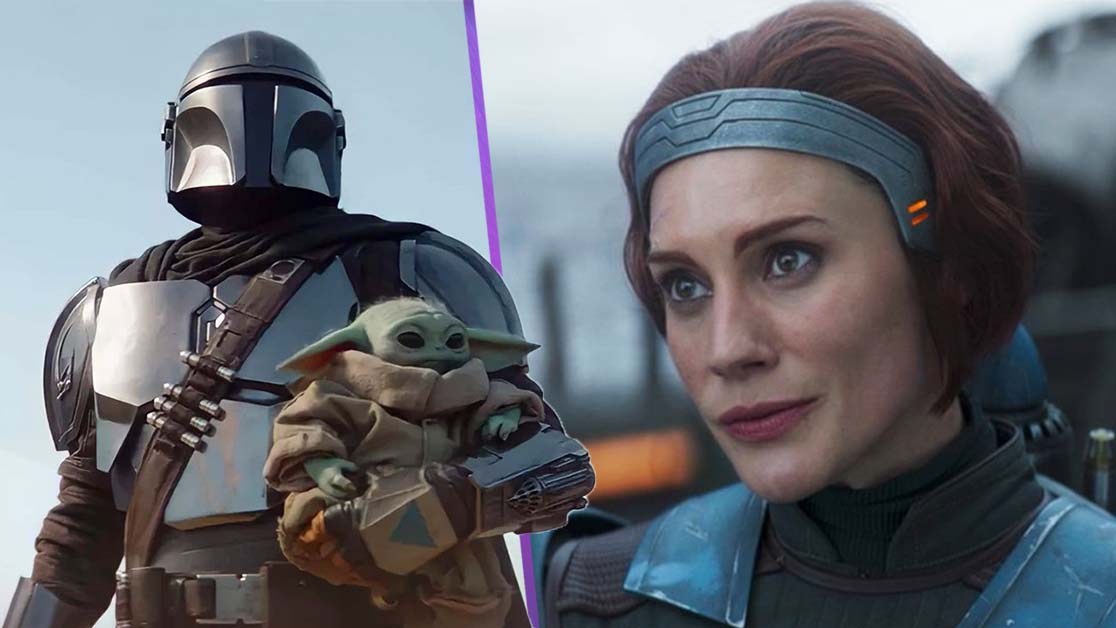 Here’s everything you need to know about The Mandalorian Season 3, including release date, plot, cast and more.

More information about the upcoming season of the show was revealed at Star Wars Celebration 2022. That includes the release date, and some brief previews of what to expect from the show.

Here’s everything else announced at Star Wars Celebration 22

The Mandalorian Season 3 will premiere on February 23rd, 2023, only on Disney+. Both the Mandalorian himself and Grogu will return in the new season.

According to reports from the Star Wars Celebration panel, a new preview was shown which revealed details about the plot. One key takeaway is that we get a brief glimpse of Din Djarin’s trip to Mandalore. He explains that he needs to go there to be “forgiven for my transgressions”.

We also know some returning characters will make an appearance. Greef Karga shows up in the trailer, as well as Bo-Katan. The latter is very much expected due to the Mandalorian’s trip to Mandalore.

The cast for The Mandalorian Season 3 is as follows:

Of course, there will surely be some surprises along the way as well. Classic Star Wars character tend to show up every now and then in the Star Wars shows.

As for new characters, we don’t have much information to go off yet. However, we do know Christopher Lloyd, known for portraying Doc Brown in Back to the Future, will be in Season 3.

The Mandalorian Season 3 will be produced and written by Jon Favreau and Dave Filoni, just like past seasons.

We’ll be sure to cover more Mandalorian news as it arrives, so stay tuned.