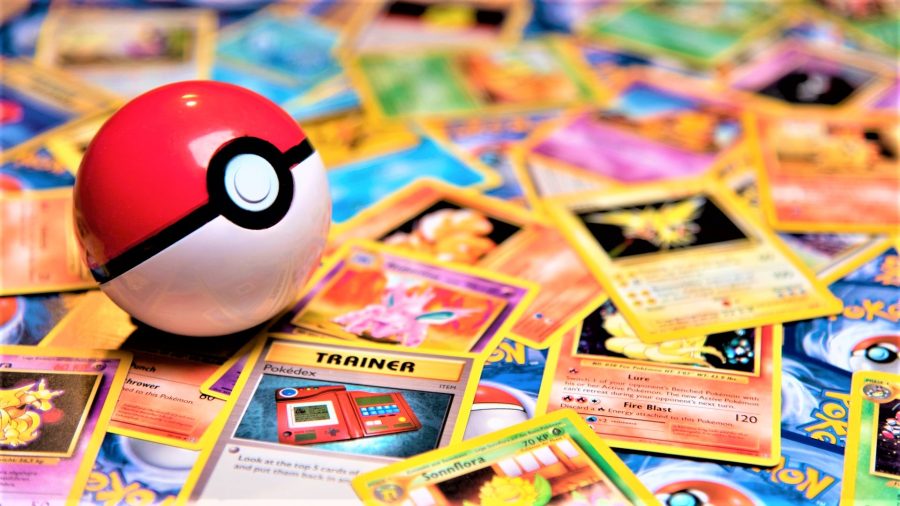 Multiple units responded to a black Audi having obscured registration tags. Then the officers, who cannot be named due to a Florida law, identified two teenagers who were deemed “suspicious” for wearing hoodies and masks.

The officers were then told those teenagers were seen concealing Pokemon cards and a pizza. Soon after, when the teenagers left a store, the police opened fire.

What actually happened to cause the shooting is unknown. The details leading up to it are detailed at great length, but the events of the shooting itself are predictably vague.

An affidavit reads “Contact was attempted with the black Audi by multiple units after circling the parking lot and being occupied by others. A takedown was attempted which resulted in an officer-involved shooting.”

Witnesses on the scene described a shooting which injured both suspects and fatally wounded one other. A fourth suspect was also detained, but we don’t know if they were ever charged. All suspects were taken to a local hospital. None of them had any weapons on them.

Osceola County Sheriff Marcos Lopez defended his officer’s actions after the fatal shooting. He stated “I believe my deputies are justified in all their actions. I have 200% trust in everything they do based on their training and their experience. Things escalate. This is the real world.”

He did not explain why the officers shot and killed an unarmed teenager over some Pokemon cards. However, he assured us that the officers are in “good health”, despite ending a man’s life.

If any of the topics discussed in this article have negatively impacted you, there are people out there who can help.