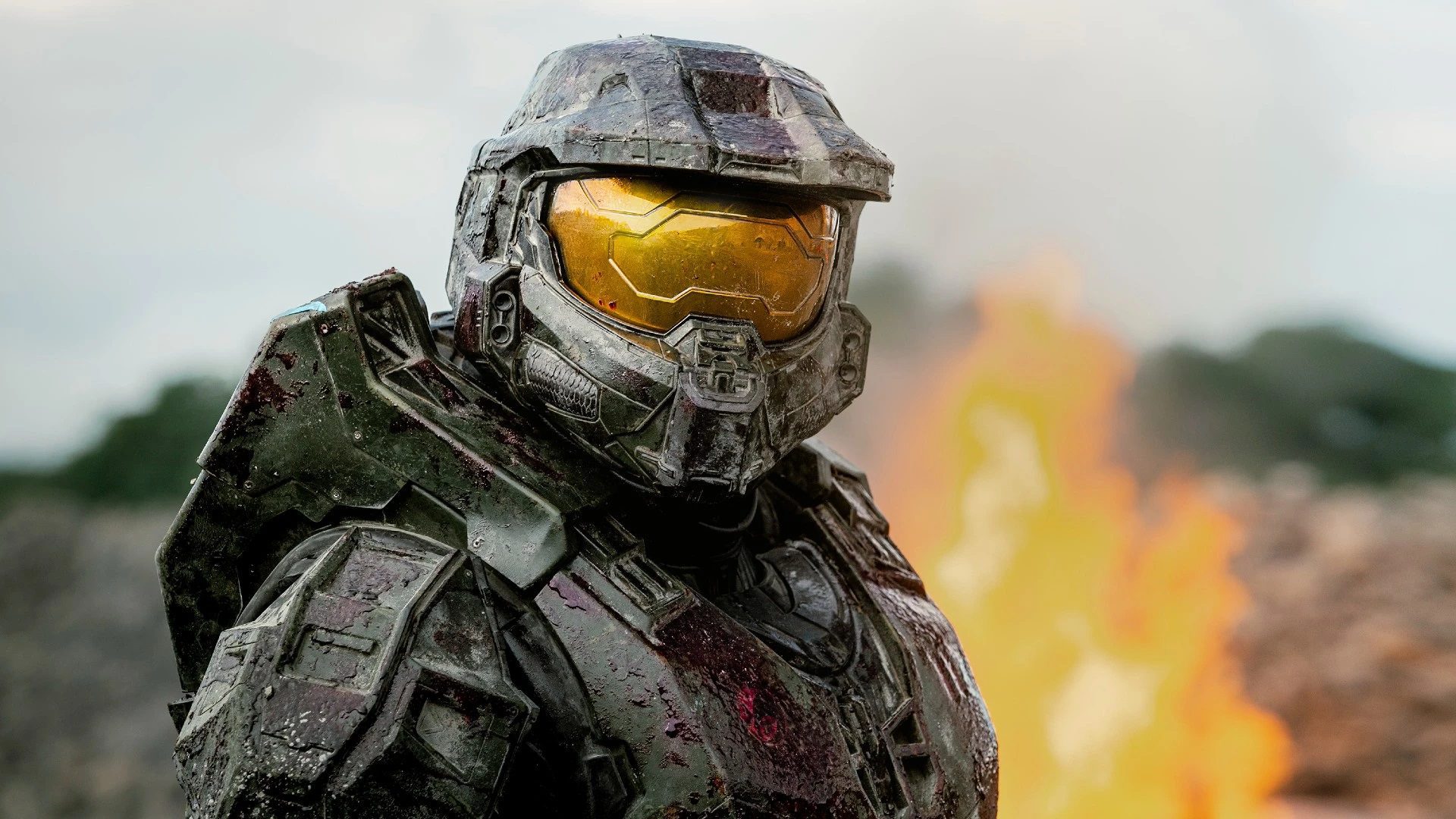 The entire first episode of the Halo TV series is currently available to watch for free.

The first episode of the Halo adaptation broke Paramount+ records, becoming the most-watched Paramount+ show in the first 24 hours of upload. It’s unknown how many people exactly watched the show, but the previous record holder was 4.9 million viewers held by Yellowstone, so it’ll be in that ballpark. It’s quite the record to hold, especially for a series that’s been in development hell for a long time now.

Thankfully, if you’re not a Paramount+ subscriber but are curious about the Halo show, you can now watch it for free on YouTube. The catch is it seems to only be available in certain countries at the moment.

The Halo series made headlines earlier this year when it was revealed that Master Chief would be taking his helmet off for the first time in his history. Franchise fans were concerned about this change, seeing as how a core element of the series is the fact that Chief remains faceless and a larger than life entity.

There was also an interview in which the showrunner explained that they’d not looked at the games or any of the lore in the games before making it, causing a large degree of concern to how it would handle canon.

Have you been enjoying the Halo series? Or will you be watching it through the YouTube upload first to get a taste? Let us know!