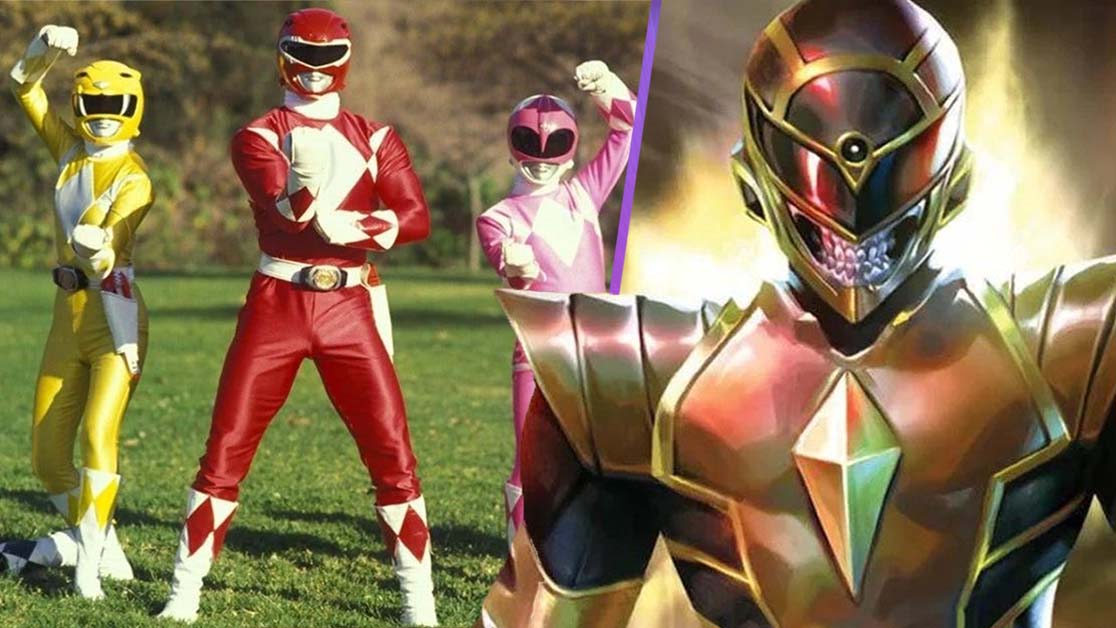 A new character called the Death Ranger is entering the Power Rangers universe, and they’re the first non-binary ranger in the franchise.

A post on the BOOM! Studios website reads “We’re continuing the epic CHARGE TO 100 with a new type of Ranger you’ve never encountered before Just like the introduction of fan favorites Lord Drakkon, the Ranger Slayer, and countless other characters who’ve taken on a life of their own, it’s time to meet a dark and ominous figure from the ancient recesses of Morphin history… the DEATH RANGER!”

The new ranger is definitely a win for non-binary representation. Hopefully the character is done well in the upcoming book. With a name like that I’m only expecting good things. I mean, they’re called the Death Ranger, so they’re already making an impression with the name alone.

The Death Ranger is the first non-binary character in the series. Non-binary people are often underrepresented in popular media, so it’s cool to see this character enter into the Power Rangers universe. And their story promises to be one that’ll rip your heart out, according to the author.

A plot synopsis reads “the legendary Omega Rangers defended the universe from evil thousands of years ago, the six of them using their elemental powers to protect others from sinister forces. But that all changed when one key member became seduced by the death-defying powers of the Rangers’ greatest foe.

“How does this Ranger connect to what’s locked in the mysterious Omega Vault in Safehaven so many millennia later, as everything converges in the milestone comic book event Charge to 100?”

The book will be available at all good comic book stores on August 22nd.

Are you excited to see some more non-binary representation in Power Rangers? Let us know across our social channels.